The Artful Parent has been featured in FamilyFun magazine, Wellesley Magazine, and VERVE Magazine as well as on many blogs and websites, including The Huffington Post, Buzzfeed, Ohdeedoh, Babble, Craft, Whip Up, and Oprah.com. 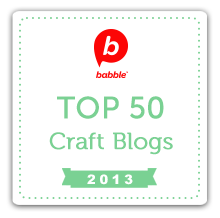 QUOTED in Oprah.com article, “7 Things Every Mom Should Do At the Start of the School Year.”

FEATURED in FamilyFun magazine a few times over the years including ::

In an article on Creating Creative Kids 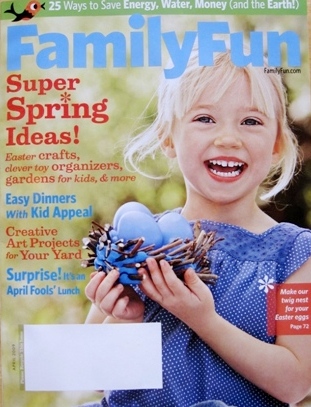 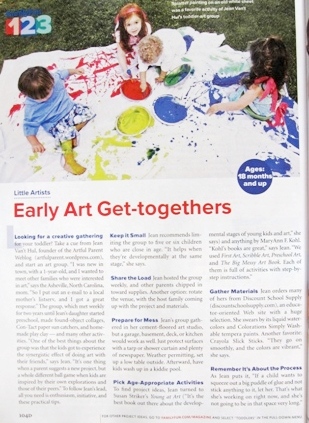 And in FamilyFun’s 1-2-3 section with the article, “Early Art Get-togethers” (April 2009), about our toddler art group.

CRAFTS and ART PROJECTS featured on ::

No Time for Flashcards

In addition to other blogs and websites